Tales from the computing frontier

I’ve always enjoyed reading about computing history, particularly tales of computing pioneers and I continue to regard Englebart, Kay, Shannon, Wozniak and others with awe. The books below are some of my favourites and ones I eagerly recommend to friends and colleagues.

(Some links go to amazon.co.uk but are referral-free.)

The Soul of a New Machine 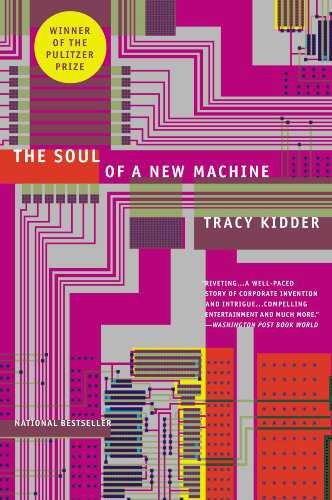 A Pulitzer prize winner, The Soul of a New Machine tells the story of an engineering team at Data General and their efforts to design a next-generation minicomputer (the Eclipse MV/8000) against almost insurmountable odds. Led by the enigmatic Tom West, the team run a skunkworks project (codenamed ‘Eagle’) as a Plan B to keep pace with Digital Equipment Corporation’s offerings should the favoured Data General project (‘Fountainhead’) fail.

Soul of a New Machine is a thrilling read, expertly told. It conjures a perhaps-romanticised tale of an engineering team pouring their very being into a project, willing it to completion in a cauldron of invention and creation.

I was a young, inexperienced software engineer when I first read Soul of a New Machine and it had an enormous effect on me. It galvanised me to seek out others who also viewed software engineering as craft and to work on projects that amounted to more than their constituent bytes. Revisiting it now with wiser eyes, I can of course see the negative aspects of projects like Eagle more clearly.

Hackers: Heroes of the Computer Revolution 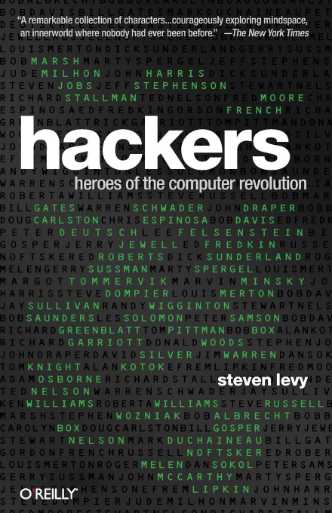 Told in three parts, Hackers chronicles hackerdom from the 1950s through to the early 1980s.

As a child of 1980s personal computing and gaming the third part of the book, Game Hackers, resonates most for me (although all parts are excellent).

Ken and Roberta Williams found Sierra On-Line and enjoy meteoric rise developing and publishing games for the Apple II and Atari 8-bits, ultimately winning a legal battle with Atari over Pac-Man that leaves Williams with an uncertain victory. Game developer John Harris (who considers his portrayal inaccurate) features prominently as the archetypal game hacker, weaving magic on his beloved Atari 800.

The Idea Factory: Bell Labs and the Great Age of American Innovation 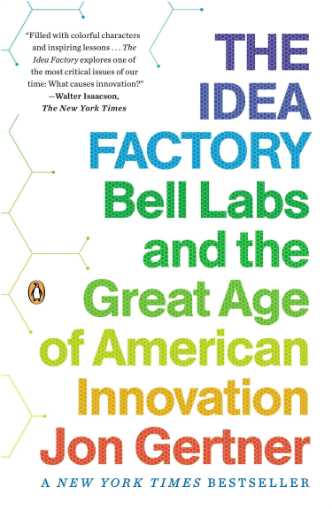 The legacy of Bell Labs is staggering. The birthplace of research and technologies that shaped the 20th century and continue to shape the 21st - transatlantic communication, the transistor, the laser, the communications satellite, UNIX, the C programming language… its importance cannot be overstated.

A comprehensive account of Bell Labs from its foundation through to its decline in the 1980s following the breakup of AT&T, The Idea Factory - while necessarily brief in places - superbly documents some of the extraordinary individuals who worked there and the contributions they made:

Shannon, Pierce, and Shockley were giants of their field, and The Idea Factory explains why. That they worked collectively at the same research laboratory is mind blowing.